Lord of the Rains

So what to do on a snowy, then rainy, morning in Queenstown? Well, once the blog post is done, attempt to go for a tramp, of course. Our first thought was to walk to Jack’s Point, the golf course that was originally on Monday’s agenda. That was a bit too long, so we opted for a walk around the Botanical Gardens and the lake.

It was a good idea, but with the wind coming off the lake, and the rains starting again, we headed back to town. In typical NZ fashion, the rain stopped, so I had the bright idea to try the Queenstown Hill Trail. It was billed as a steep 10-minute hike that levels off to beautiful views. But that’s if you drive to the trail. If you walk, as we did, it’s a steep 20-30 minutes. We felt like old geezers until we encountered a 20-something panting as hard as us. Okay, that was enough exercise, it was time for a pub! 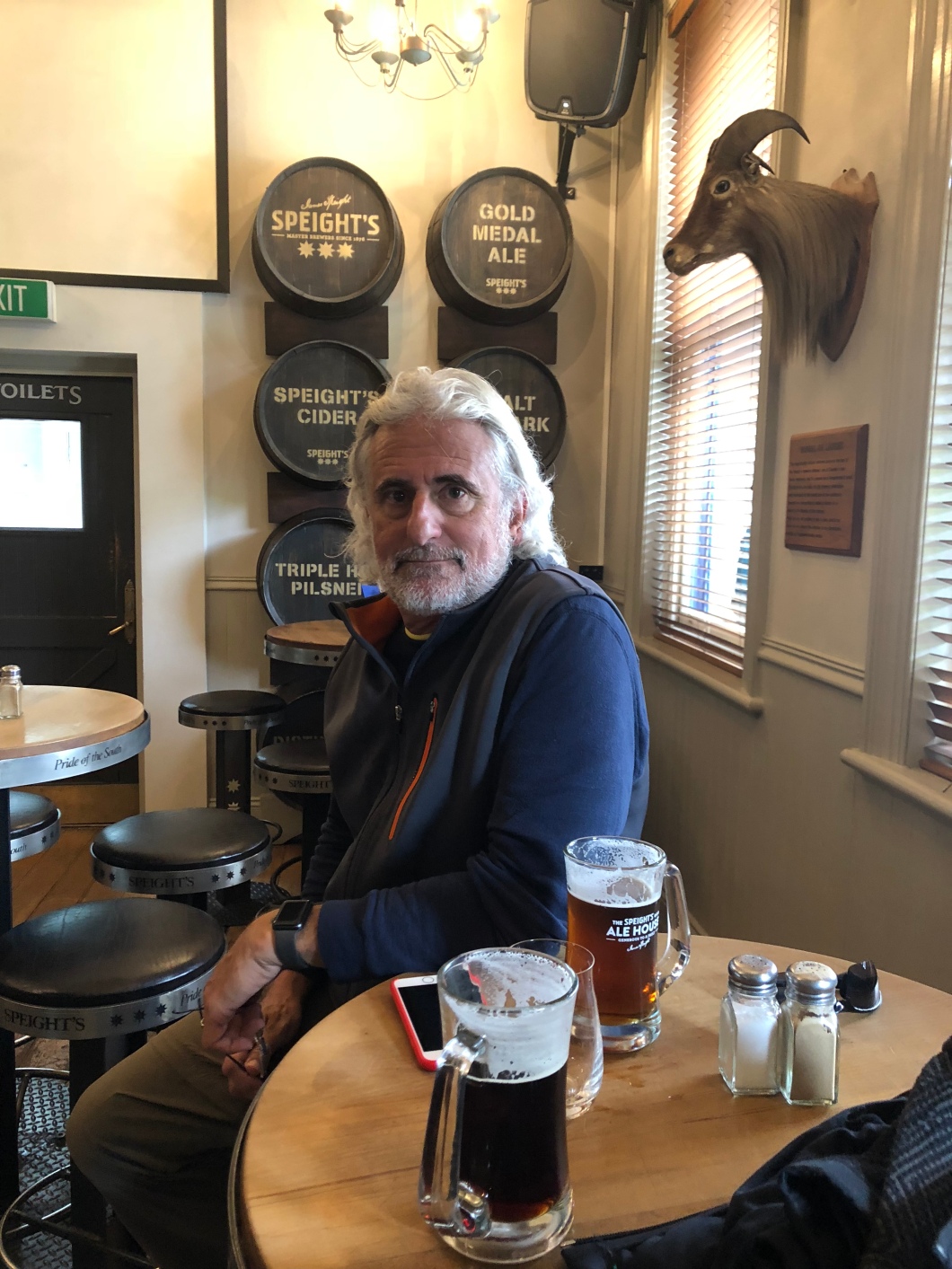 Tuesday brought cold and rainy weather as well, so we spent part of the morning at the Kiwi BirdLife Park. Admission is pricey, but it’s a family-run enterprise that is helping to breed kiwis and introduce them back into the wild, so it’s a worthwhile venture. And we got to see a kiwi! (The bird, not the people.) They are much bigger than I expected, and do take your mind back to earlier (prehistoric) times. Unfortunately, I can’t post a picture because there are no photos allowed.

After our bird adventure was the nerdy finale of the trip – a Lord of the Rings tour! I won’t bore non-LOTR fans with all the details, but we saw where Gollum, Frodo and Sam made camp; we saw Isengard and Lothlorien, and I got to hunt for Orcs in the forest! 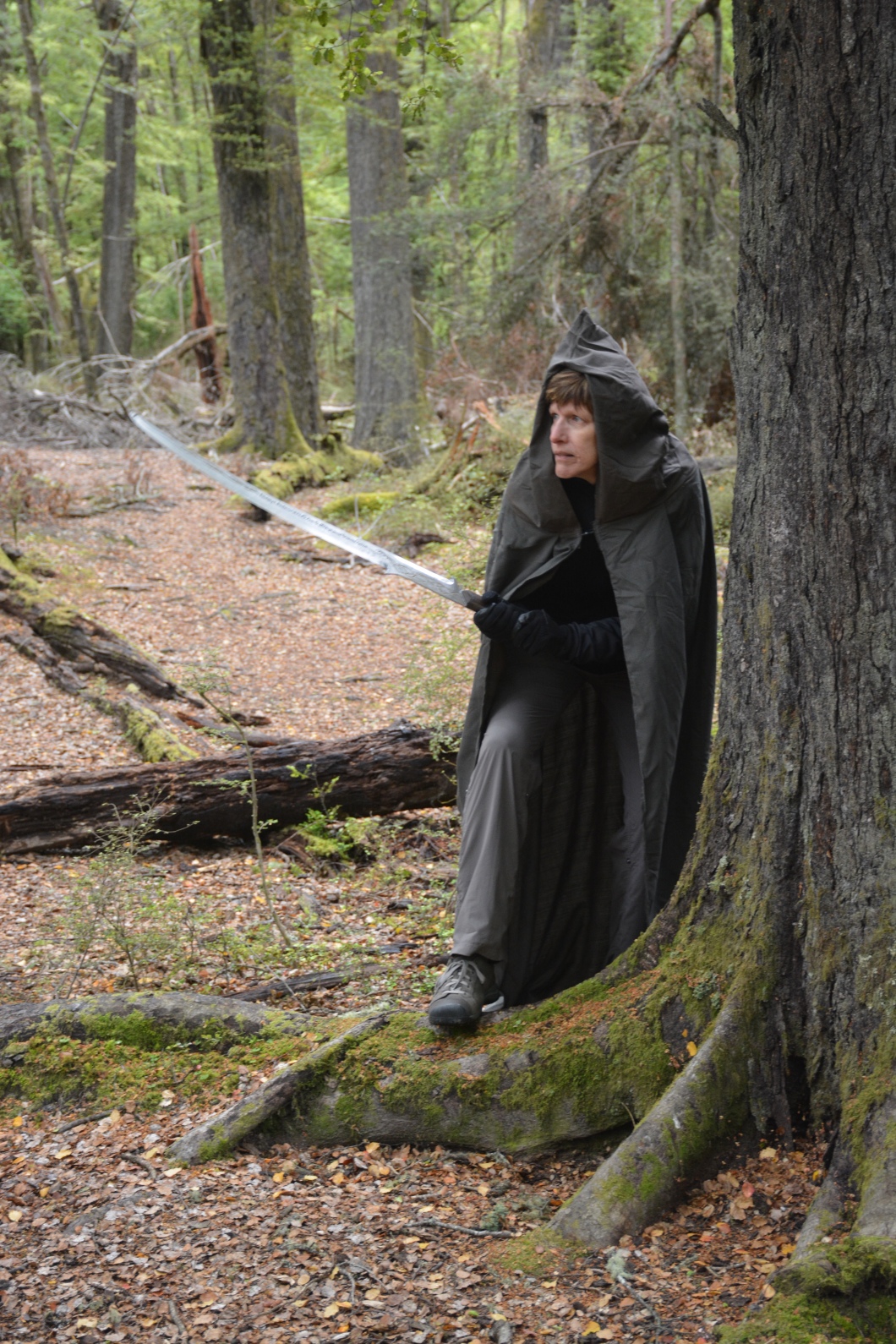 Much to my chagrin, our guide is biding his time while he attempts to become a professional motocross driver, so once again it was a white-knuckle ride!

Now it’s off to dinner, and hopefully to LA for Thanksgiving!